Helping Your Child Believe In Themselves 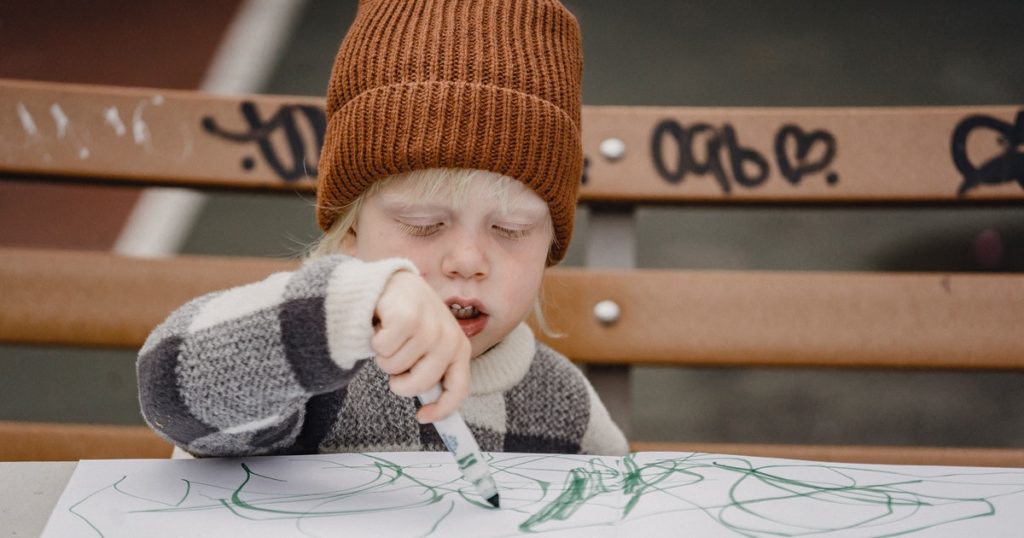 Helping Your Child Believe In Themselves

Many parents often struggle with getting their children to believe in themselves. While this is common, the good news is that children can learn to develop a strong belief in themselves. As a result, they begin to feel confident, and are willing to take on new challenges. The best part is they feel good from within, which then enables them to reach new heights!

Beliefs can be summarized as thoughts that you have over and over again. As a result, beliefs are the strongest type of thought that you have. How can this be you might ask? Well, we can take a look at the science to get the answer. When you have a thought, that thought creates a new neurological circuit, or it activates an existing neurological circuit. Each time we have one of these thoughts, the neurological circuit then activates a chemical response in your brain, which we call a feeling or an emotion. That feeling or emotion then triggers similar thoughts that will create similar thoughts and feelings.

How Can I Use This To Help My Child Have Empowering Beliefs?

Many parents want to help their children believe in themselves, but in reality the parent often has limiting beliefs about their child. While this is not done maliciously, the adverse effect is very much real. For example, a parent might really want their child to be able to do a specific physical activity, but they may believe that their child is likely not strong enough, fast enough, big enough, etc. The problem with this is that unintentionally these beliefs are projected onto their children.

An example of this is when a child might be competing in a race and they don’t win. A parent who does not believe their child is fast enough to win might say “Hey don’t worry, that kid is really fast.” While the goal of the parent might be to make their child feel better about not winning, the message they inadvertently end up sending is that they are not fast, nor are the capable of winning. The same thing might happen at a math contest where a child finishes second, a parent could say “Don’t worry, that kid is just really smart.” Again, the intention is not to diminish the child’s capabilities, however, they will begin to believe they are not really smart.

What Should I Do Instead?

As often written on this blog, a parent should attempt to be aware of how they are praising and comforting their child. The goal is to empower your child with a growth mindset, so that they believe they are not limited, but rather limitless. Your child can learn at a young age that they can do or be any thing they desire, but it will require a process and a journey. That journey may include challenges, , setbacks, etc., however, instead of being discouraged by them, they embrace them.

Here is a tool you can use right now to help you start to believe in themselves. The first one is using affirmations. There is one thing to remember before using affirmations. When you are trying to get your child to start believing in themselves or start to develop confidence within themselves, having them do affirmations which they do not yet believe will be rather difficult. That is why it is important to have your child start off by saying an affirmation they already believe. For example, your child might are strong. So have them start off by saying I am strong. They might believe that they are a good reader. So have them say I am a good reader. Whatever it is they are saying, make sure they believe it and that they feel good as they are saying it.

Once your child is feeling good, they will be receptive to programming new positive beliefs about themselves. At this point introduce a new affirmation. You can give them one you feel would help them, but you don’t have to. In fact it is much more powerful if they come up with their own affirmation. To help them come up with their own, use prompting questions such as what else do you think you could do? What else do you want to do that would make you happy? What else do you feel really good about trying that you might not have felt good about trying before? Having your child come up with their own affirmations will have them feeling good and ultimately believing themselves! Getting your child to believe in themselves takes time, but the good news is that it can be done. All you have to do is believe they are limitless and they will too!

Rachna Patel is the founder of OH-KS Corporation, a company that creates one-of-a-kind programs and materials, to help children ultimately become happy, healthy, confident, have a strong growth mindset, and so much more. To learn more about the latest products from OH-KS, you can visit their website at www.OH-KS.com

© 2022 OH-KS CORPORATION. Inspired by Kids, Made by Parents.